You are here: Home

Prizes to children to promote academic excellence: Children are encouraged to remain in school and to perform better in academics when given prizes of excellence. CAMGEW has given 346 prizes to the best performant and most improved children in schools in Oku during the last academic year (2010/2011) and this academic year (2011/2012). CAMGEW discovered that many children dropped out from school because there was no encouragement for them in schools to promote competition. CAMGEW gives prizes to the first three children and the best improve to encourage those who worked hard but never occupied the three top positions in each class after each term examination. 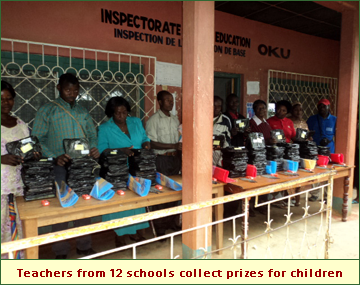 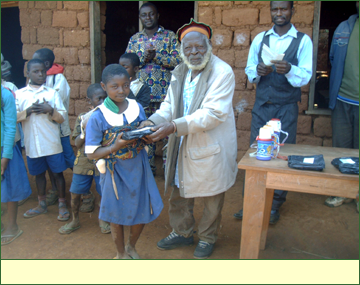 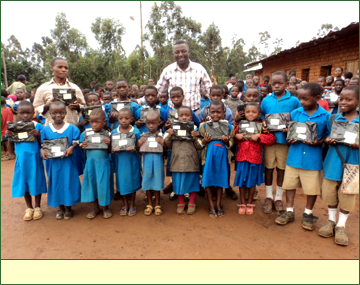 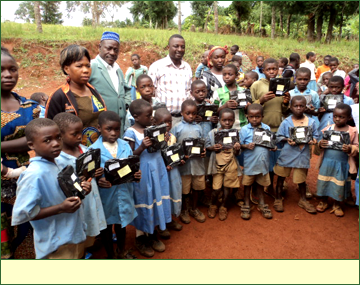 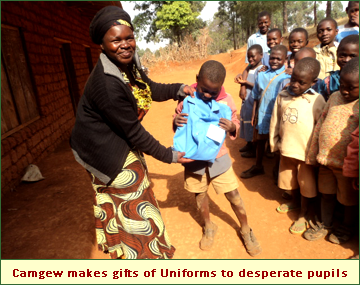 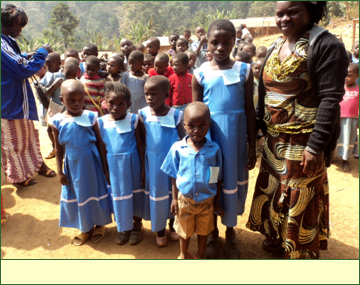 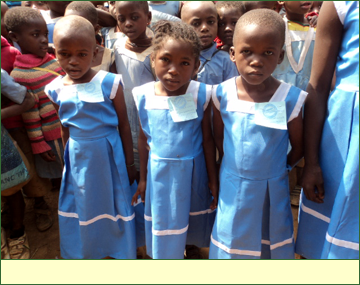 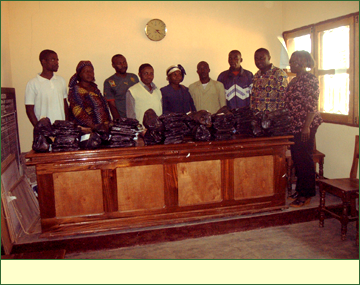